Employment program helps Beth to break a cycle of homelessness 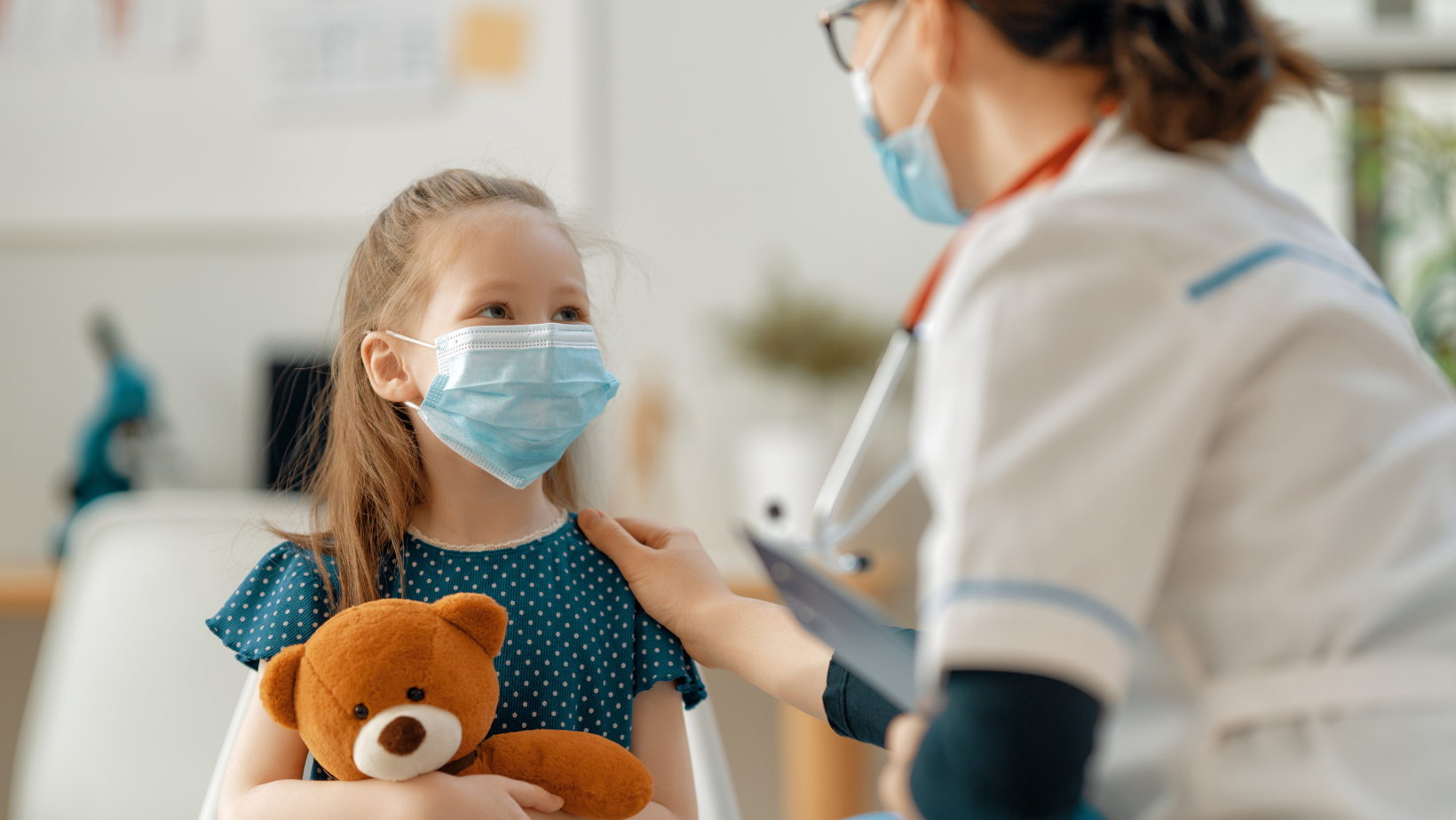 Beth’s* confidence had taken a battering over the course of a decade-long relationship that she had often tried to leave behind.

Combined with a health issue, it eroded her ability to provide for herself, and fed into a fear that her life  might be on a loop – where unemployment meant no safe home, and no safe home made it impossibly hard to sustain an income.

‘It made life in general really hard, trying to focus on a job and feeling really awful,’ Beth says.

While she had some family support, her housing was insecure and when her adult children moved out of their shared home, she could not afford the rent alone.  She moved in with a relative, only to find that he – like her on-again, off-again partner – was abusive, so she began living in her car.

Spending so much time in her last-resort home presented new challenges, with a drink driving charge and an accident where the insurance failed to cover her car loan repayments.  Beth’s financial and legal worries were growing.

‘I was driving at two in the morning because I was feeling like I had nowhere to go and that escalated my problems even more,’ Beth recalls. ‘I just wanted somewhere to be away from the house and with my own company – away from the aggression.’

The last time that Beth returned to her partner, she was particularly vulnerable.  It was close to Christmas, she had just been let go from a job, and his offer of financial support and companionship made it easier to believe he might have changed.  Reality took the form of a brutal assault.

While an Intervention Order followed, Beth chose not to pursue charges. When she feels regret over that decision, she reminds herself the choice was about self-preservation.

‘I spoke to police about it, but at the time I was feeling like I wasn’t strong enough to go through the process. I just knew he would have put me down and it would have been too much to cope with – turning my life upside down again.’

To see Beth now working in a medical centre – immunising children, administering vaccines and drawing up care plans – you get a sense of how remarkable her efforts have been in getting her life on track.

‘I’m on top of things financially and it’s probably been about three years since I could say that,’ she says, pausing before adding that rebuilding her superannuation is her next financial goal.

Several services have been involved in helping Beth to secure housing, while McAuley Works – an employment program funded by Jobs Victoria  –  has supported her efforts to become financially independent.

It has been a long process that Beth was not initially enthusiastic to begin, but she now describes meeting her employment coach as the moment where it all began to turn – from the disappointment of hearing nothing after applications, to being invited to interviews.

‘At first I was a bit hesitant about the program; sometimes you get to that point where you just feel helpless and like no-one can help you, but I’m so glad I did (engage) because she helped me so much,’ she says.  ‘She did resumes for me so I had something to start with and she did cover letters.  I gradually built up confidence to do my own letters and redo hers.’

After leaving nursing many years before, Beth accepted and moved on from a few jobs in related areas, including one as a receptionist where a smiling face was expected for entire shifts but not always possible. ‘I really was quite emotional and teary at that time, and (those feelings) were ongoing,’ she explains.

During this time Beth was helped to take control of her financial problems by accessing a portion of her superannuation (taking advantage of a COVID-response measure), enabling her to replace her car and pay for accommodation.  She took on some work at a vaccination hub and finally was successful in gaining employment in a local medical clinic.

In a one-bedroom unit made lively with plants, Beth shares that she is living comfortably, enjoying her job and went out with friends for the first time in years just a few weeks ago.

‘Time’s gone by and I haven’t seen him and I’m happier than I’ve been for a long time,’ she says. ‘Every now and then I have my moments but I think because I’m so busy, it does take my mind off it and I tend not to think about it as much.’

In the new job where she feels respected and respects others, Beth says she wants to keep learning – to know that patients and colleagues have confidence in her skills and that she is trusted by them.  She can see herself as a familiar face at the centre for many years to come.

‘Everyone’s different and it takes different amounts of time to get through heartache and everything else that goes with that,’ she says. ‘It’s taken years of helping me get to this point; it’s been a gradual process and yet if I hadn’t had that help I wouldn’t be in the position I am now.’

Beth knows what it is to feel like things might never come good, and she still battles with a health problem, but now she has a stable home and is able to plan for the future.  From where she has been, and where she is now, she offers the following advice to other survivors of family violence considering an employment program like McAuley Works:

‘It’s amazing. It gives you confidence to start – with being productive, feeling like you’re worthwhile and not worthless, and knowing that you are capable of doing these things and that you didn’t deserve to be treated badly like I have been.’

*Not her real name.

Employment puts Salina ‘back in this world’ after family violence

A rewarding job that makes all the right connections